Back to home page

VR technology places the user into a virtual world, thus disabling perception of the real environment. The more human sensory abilities are activated, the deeper is the immersion. The “standard” VR package includes a virtual reality helmet that hides the real world from the user, headphones for playing sounds of the virtual world, and hand controllers which help the user to control interaction with objects in the virtual world.

To track the user’s location and behavior in the virtual world, a tracking system can be used to determine the position of human body parts (arms, legs, head, etc.) in space.

We can simulate any type of environment in the worlds of virtual reality: both conforming to the laws of physics, and violating them. 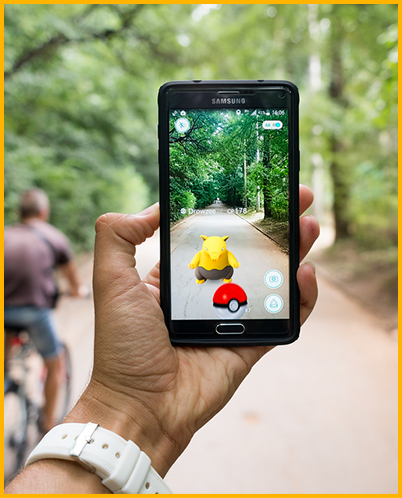 In production processes, as well as in personnel training, AR can be used to post information regarding the required sequence of actions during maintenance and repair of equipment, its design, etc. 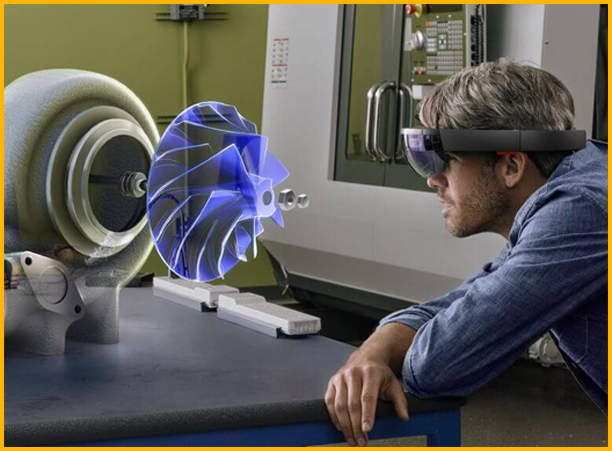 Game technologies have recently been widely used in personnel training. An important element in training is the use of educational scenarios that provide constant feedback for timely adjustment of user actions and immersion in the process. The use of individual game elements is possible both in learning and business processes (gamification).

Learners develop a sense of ownership and interest in achieving goals. Together with the general gaming experience, which is contributing to users’ emotional involvement, it enhances motivation and provides the earliest possible acquisition of knowledge and development of skills.